The college ultimate season consists to two parts: the regular season and the postseason championship series. The 13-week regular season begins in early January and consists of a variety of independently organized tournaments across the country. Teams set their own schedules and are ranked weekly, ultimately determining the number of bids each geographical region receives to the national championships.

The postseason begins in mid-April as more than 800 teams compete in a series of conference and regional qualifiers, striving to reach one of two national championship events: the Division I or Division III College Championships. 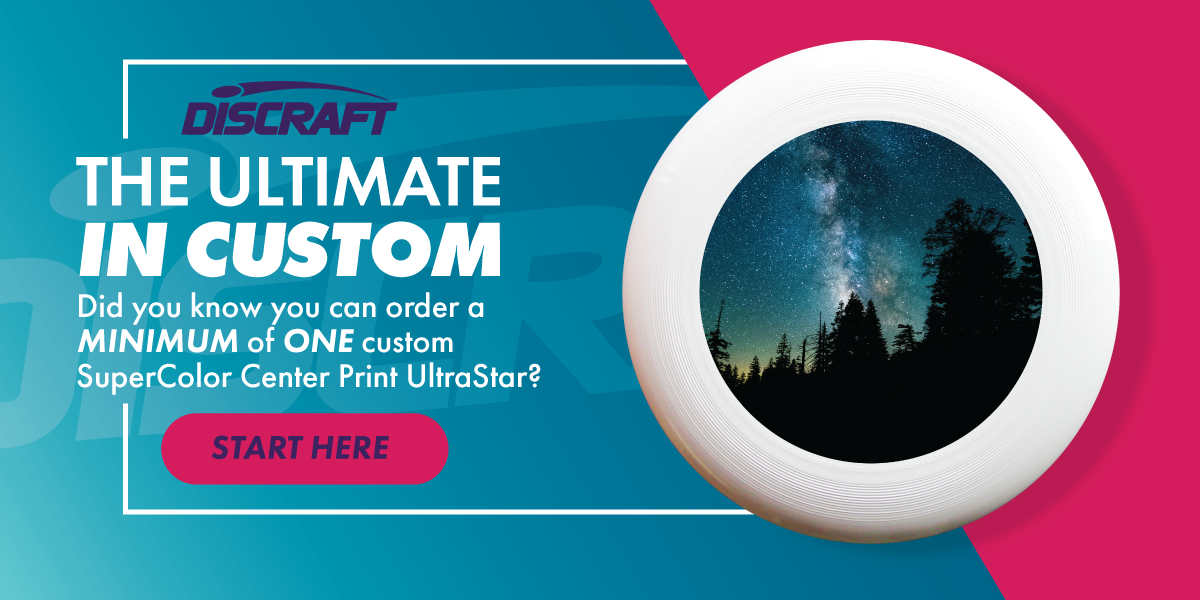