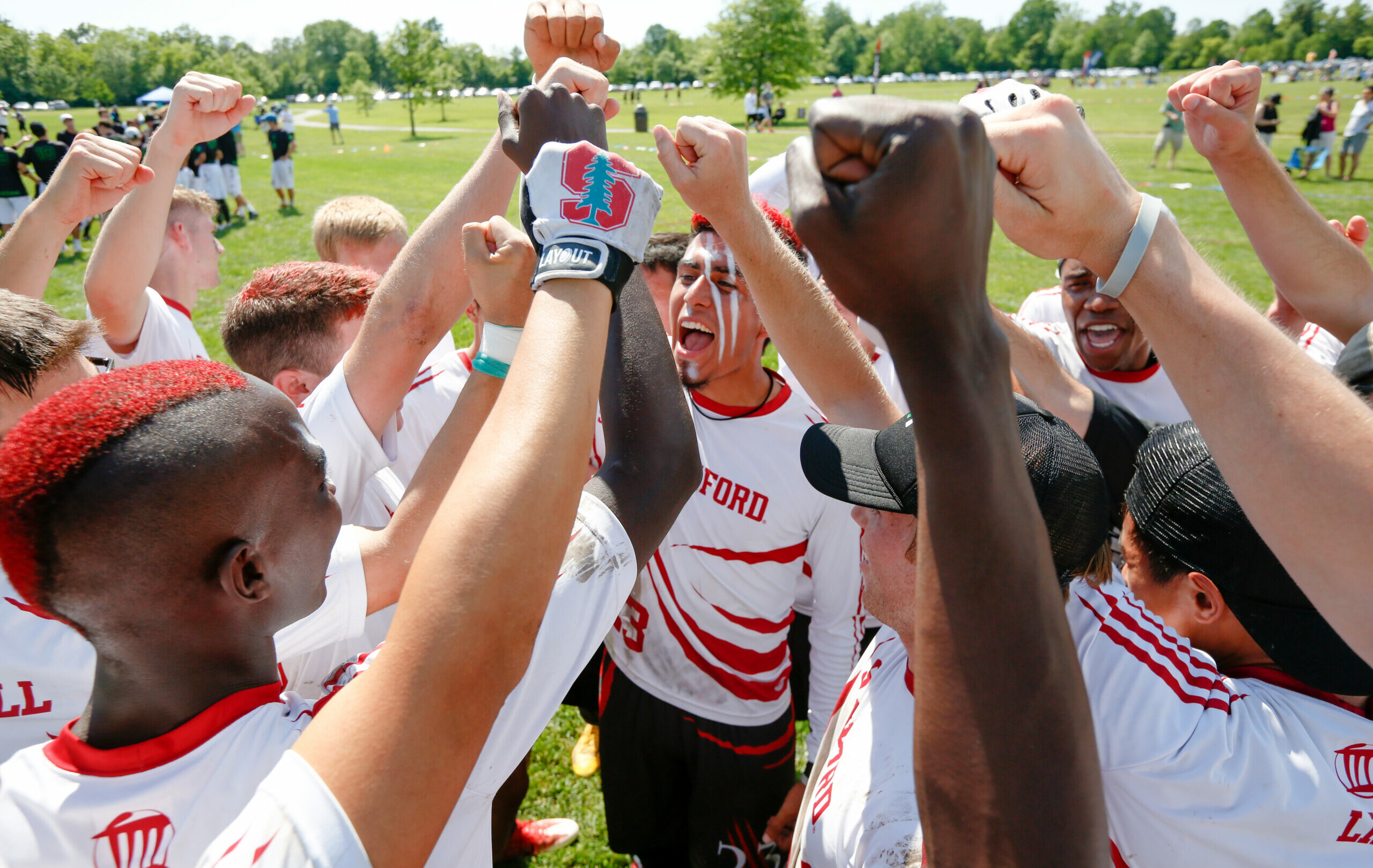 The popularity of college sports in America is not limited to NCAA varsity programs. Ultimate has proven that club sports can establish a rich tradition and elicit the same excitement and emotion from players, fans and alumni alike.

With more than 18,000 student-athletes competing on 800-plus teams, the college division is USA Ultimate’s largest.

The regular season lasts from early January through mid-April and results in a set of national rankings that determine the number of bids each of the 10 geographical regions receive to the College Championships. The ensuing postseason championship series features a set of conference and regional qualifying tournaments, providing an opportunity for those 800 teams to punch a ticket to nationals. 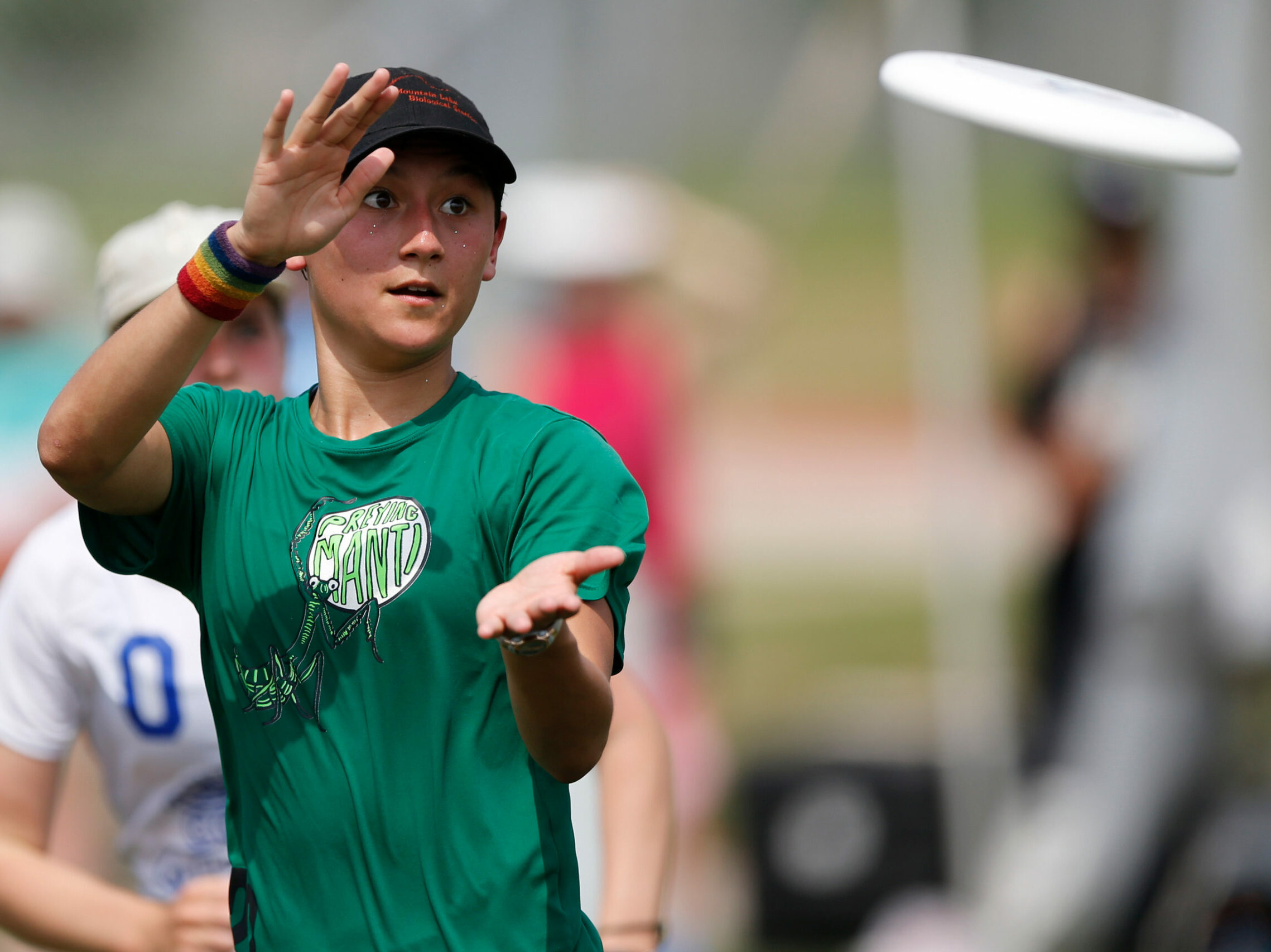 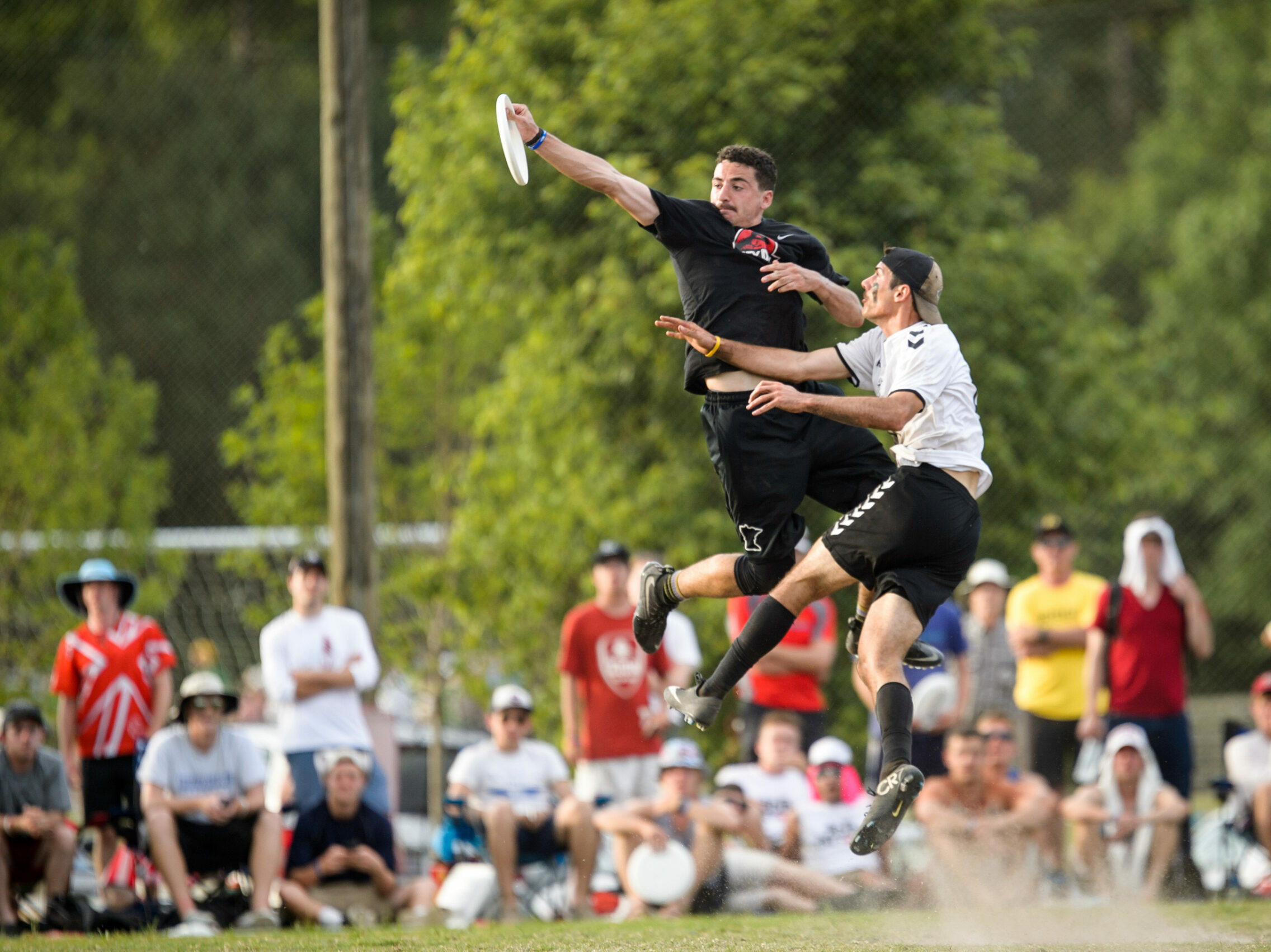 College Championships Return to Ohio in 2023 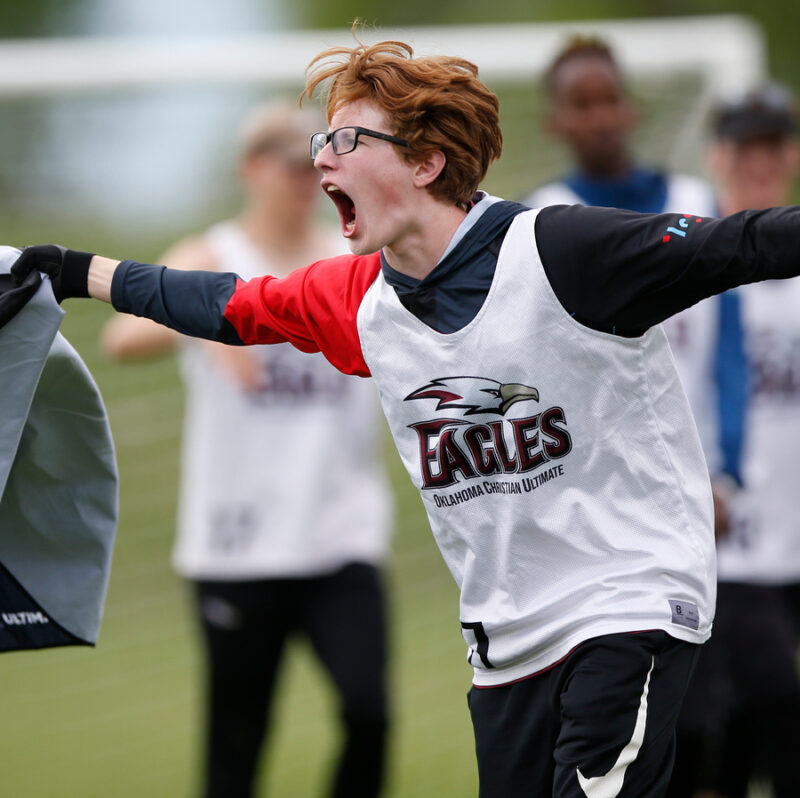 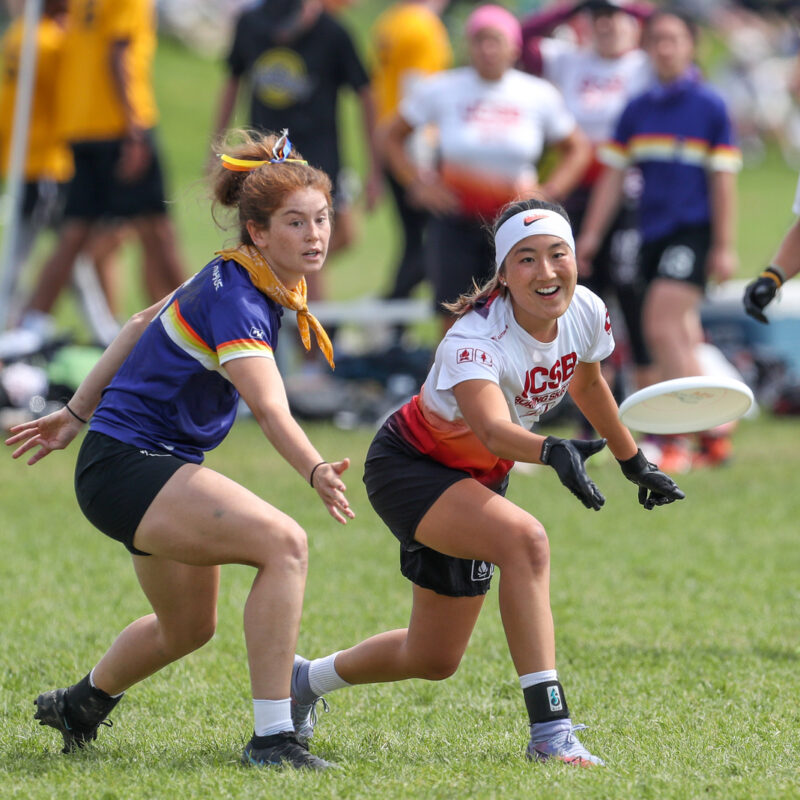 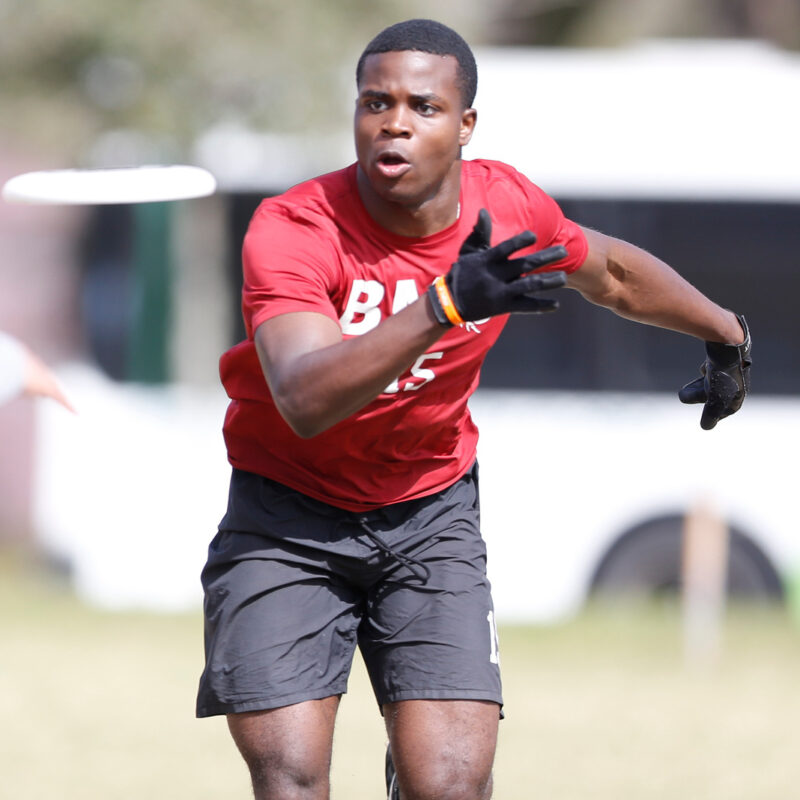 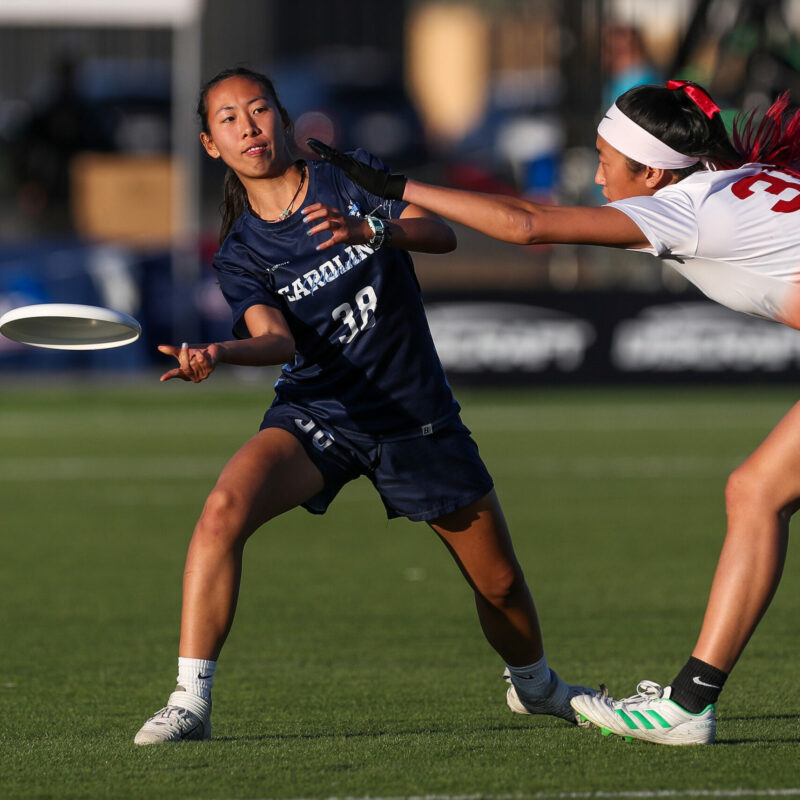 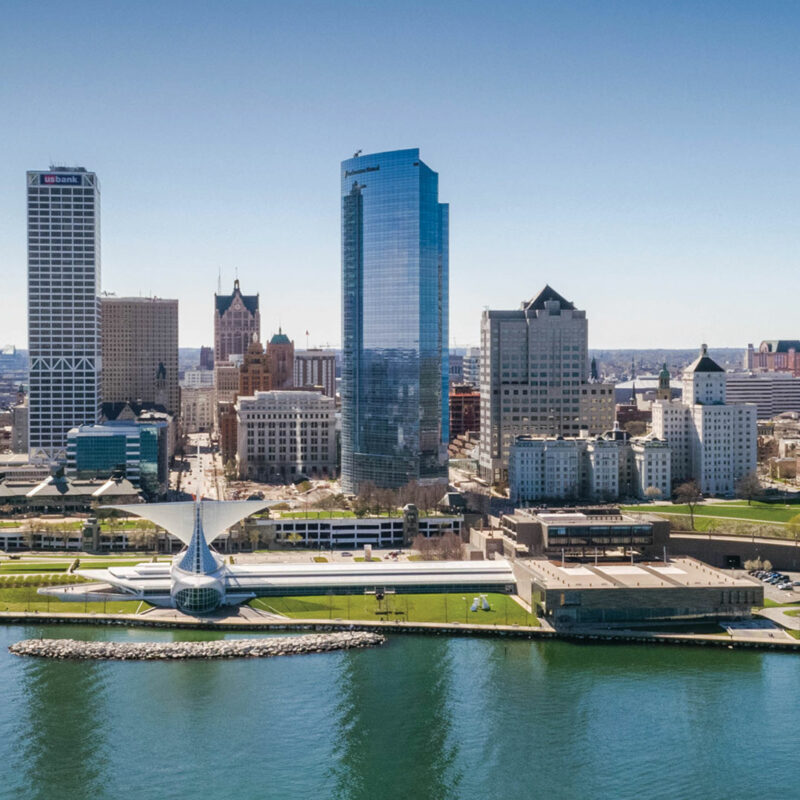 The ACE program recognizes and awards growth and sustainability of college ultimate programs based on their alignment with the three components of USA Ultimate’s mission: Character, Community and Competition.

Designed to stimulate the growth and development of college women’s ultimate, this program lowers the financial barriers with free memberships and equipment, coaching support and uniform discounts. 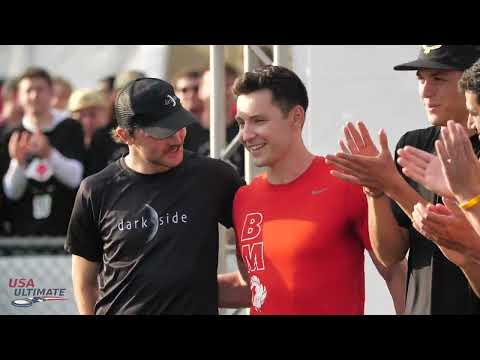 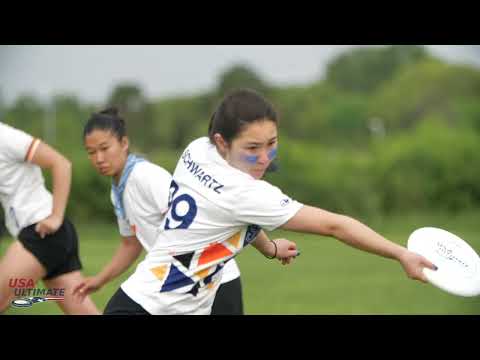 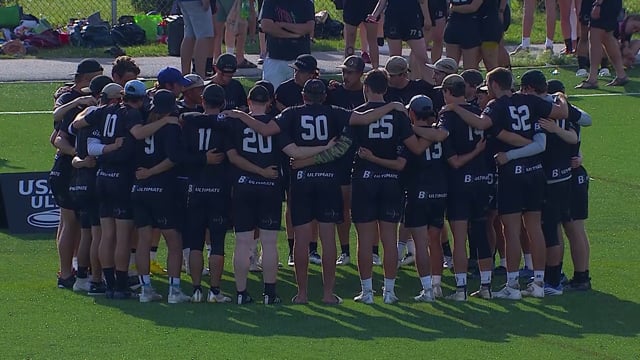 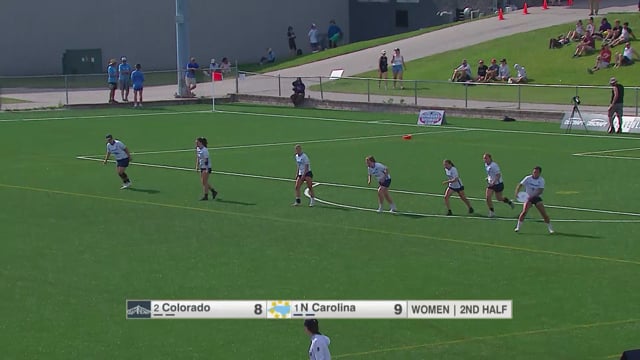 2022 College Championships, Women’s Final: North Carolina vs. Colorado
+ More College Videos
Back to top
To access the previous version of our site, click here.
We use cookies on our website to give you the most relevant experience by remembering your preferences and repeat visits. By clicking “Accept”, you consent to the use of ALL the cookies.
Cookie settingsACCEPT
Manage consent