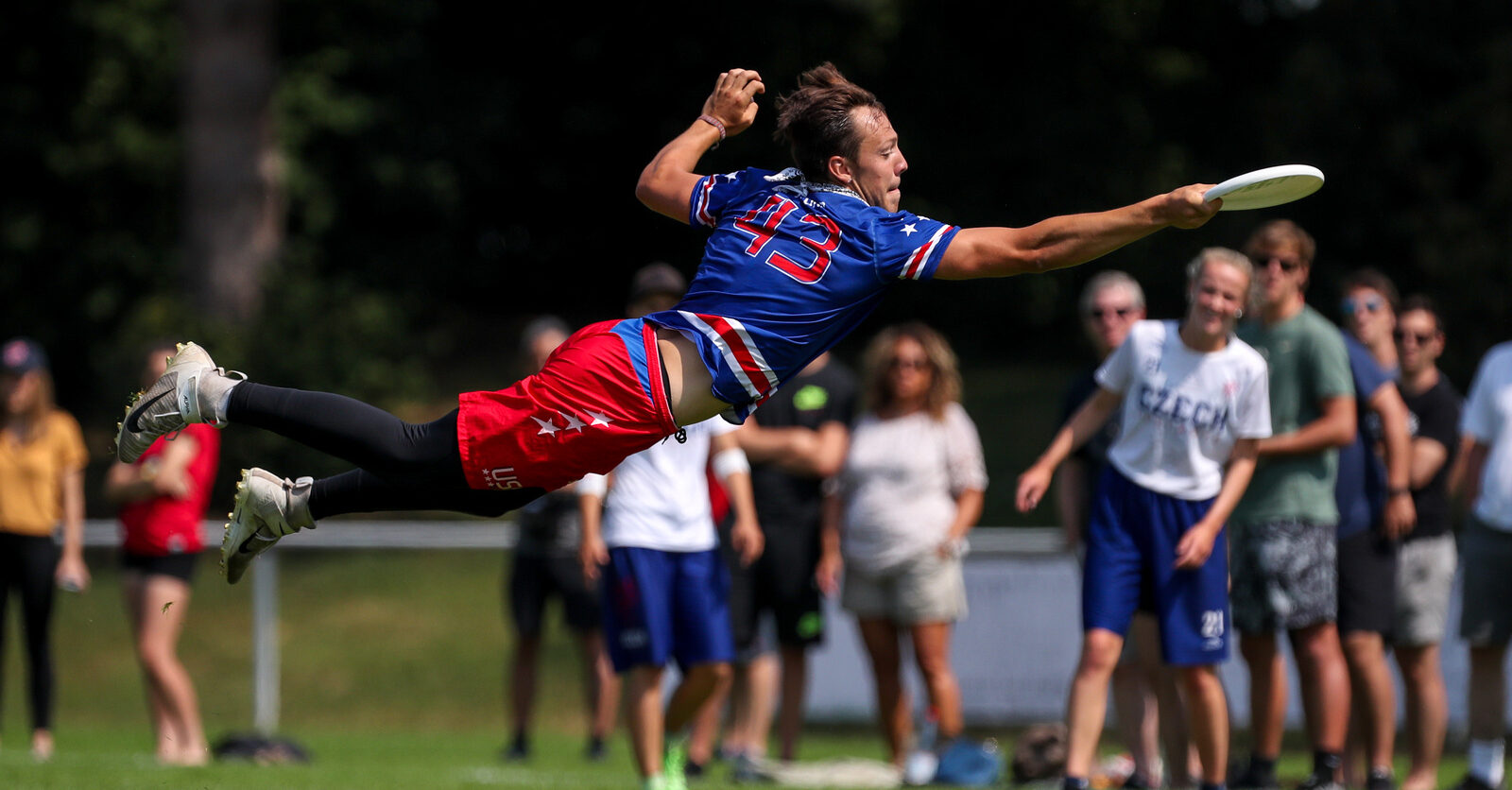 The WFDF World Under-24 Ultimate Championships (WU24) is held every two years and is ultimate’s most prominent international tournament for college-age athletes. Teams from across the world compete in three divisions – men’s, mixed and women’s. Athletes that represent the United States are selected by USA Ultimate following a tryout process that attracts hundreds of the sport’s top young players. With a robust domestic youth and college competition structure in the U.S., Team USA has historically experienced unparalleled success in the U-24 division. The men’s and mixed teams have won gold in every edition in which they’ve competed (2013, 2015, 2018, 2019). The women’s team won world titles in 2013, 2018 and 2019 and claimed silver in 2015. 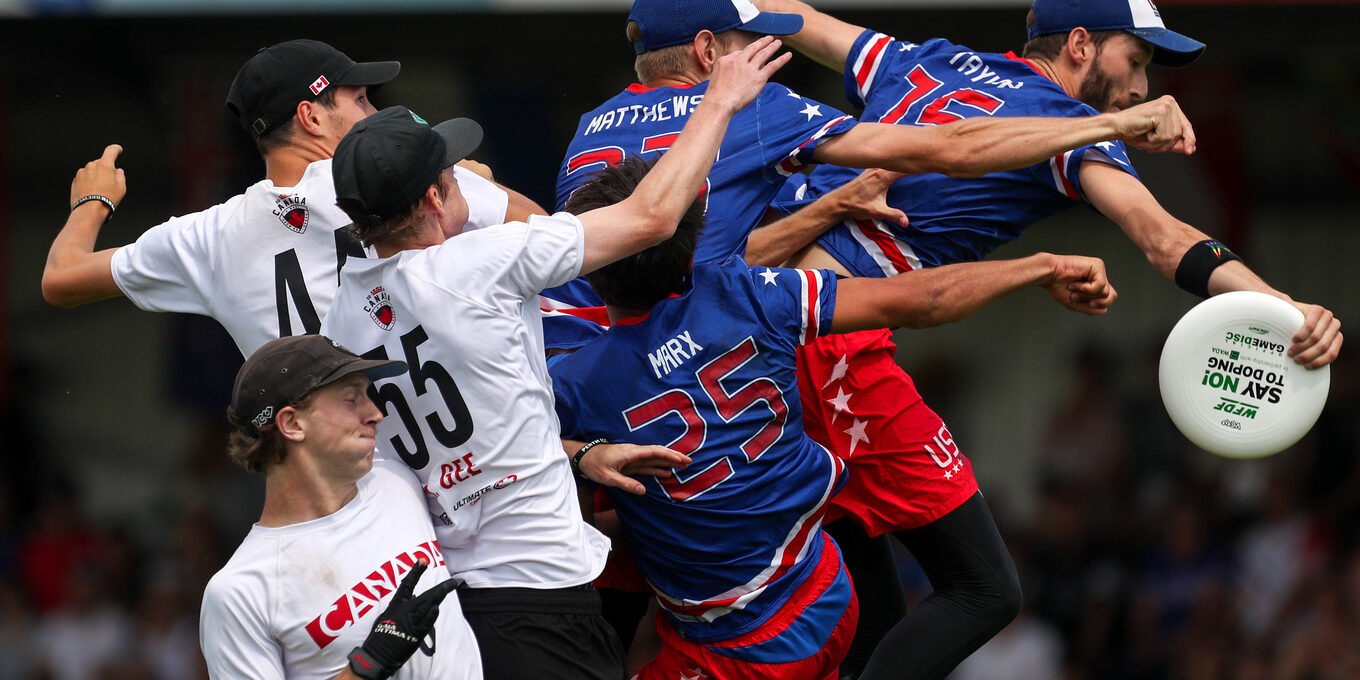 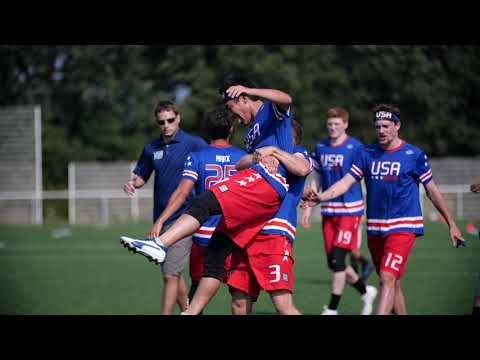 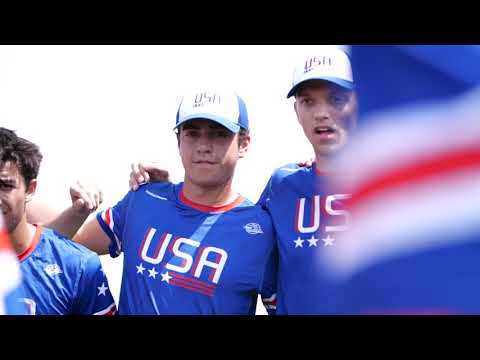 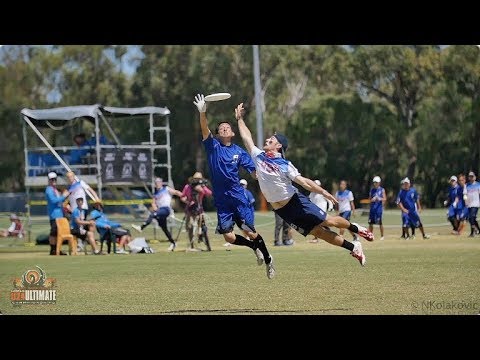 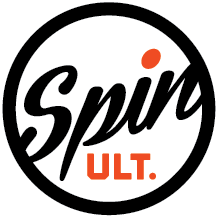