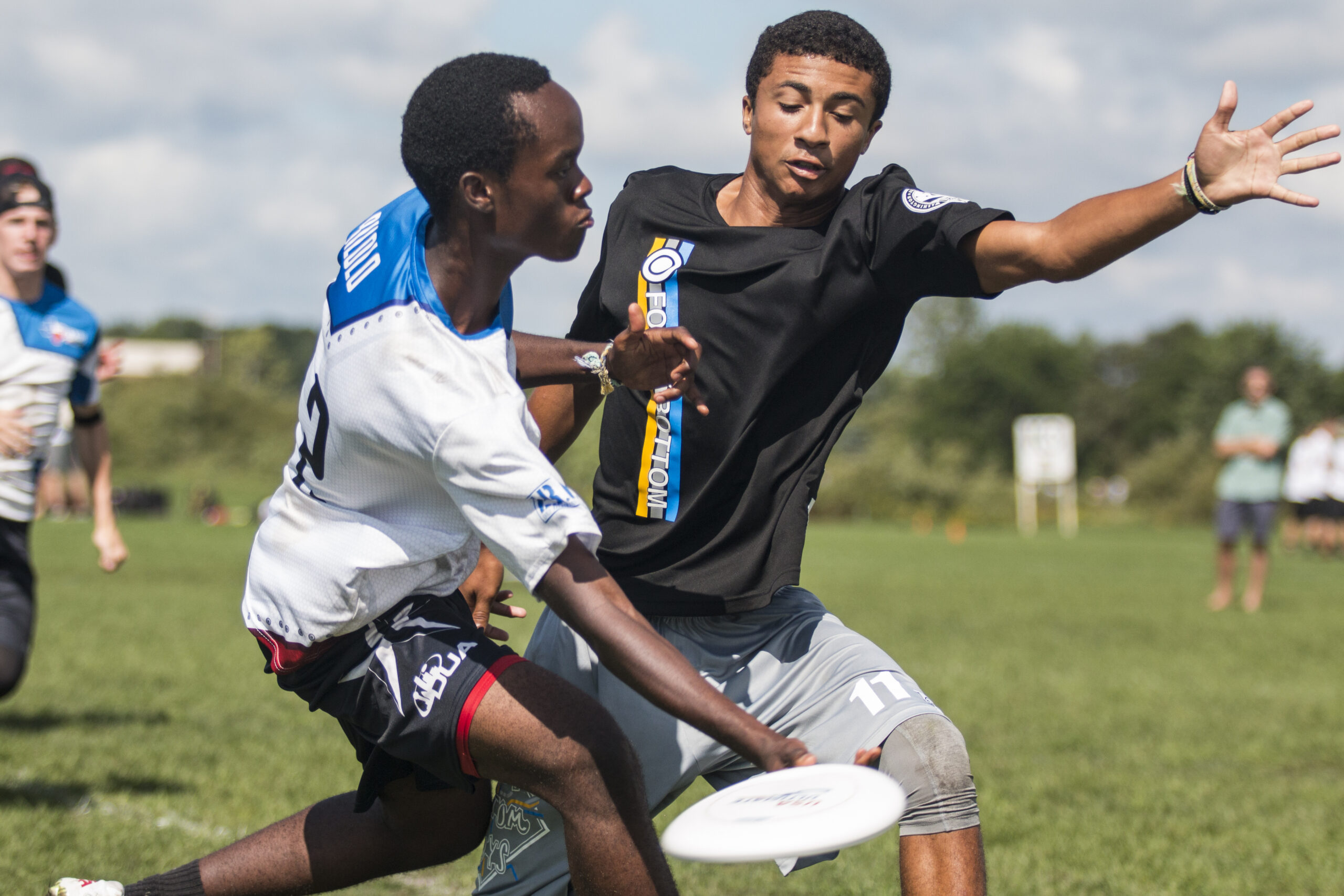 Square off against the best of the best from around the country.

The event hosts teams in the under-20 boys’, girls’ and mixed divisions and under-17 boys’ and girls’ divisions.

Applications are due for the 2022 Youth Club Championships

Deadline for teams to accept their bids to YCC.

Deadline for waitlisted teams to accept their bids to YCC. 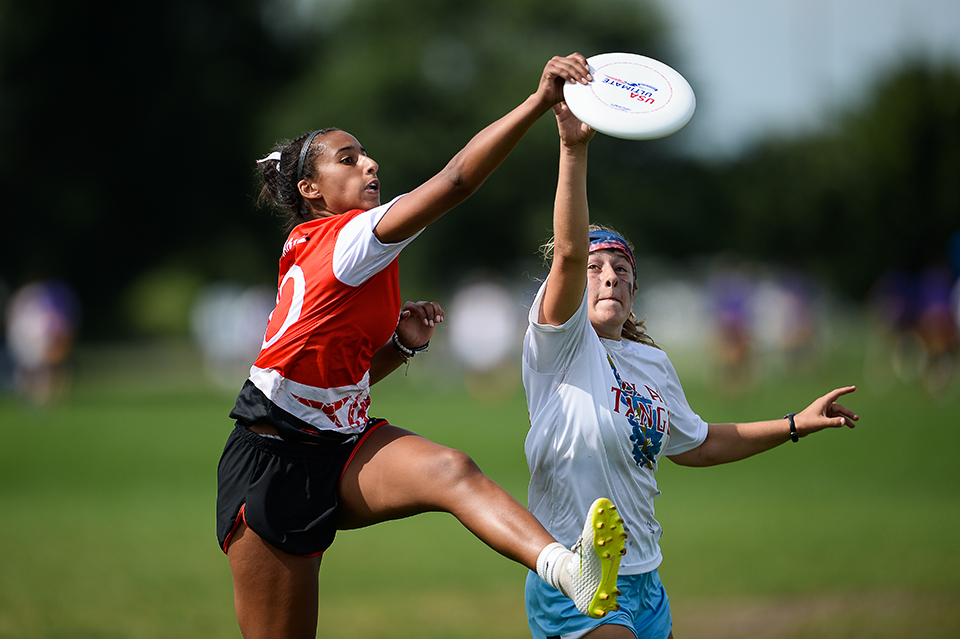 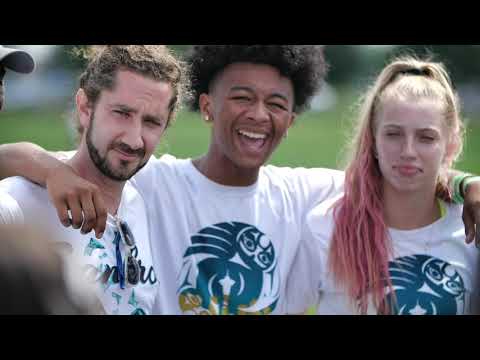 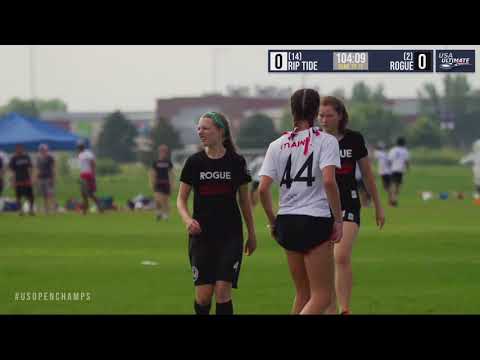 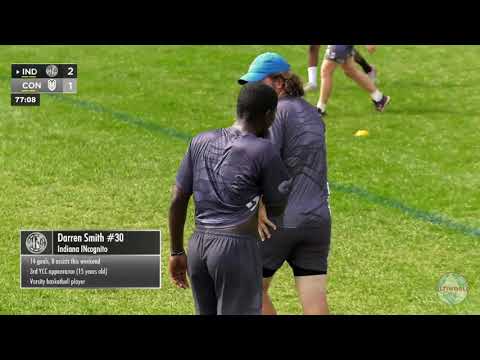 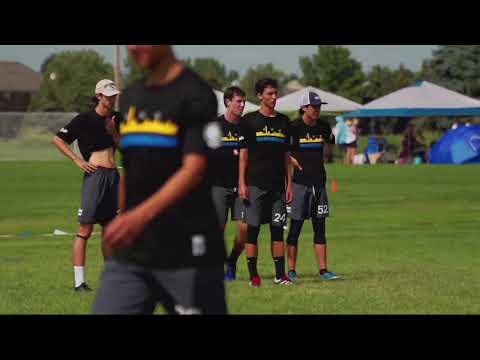