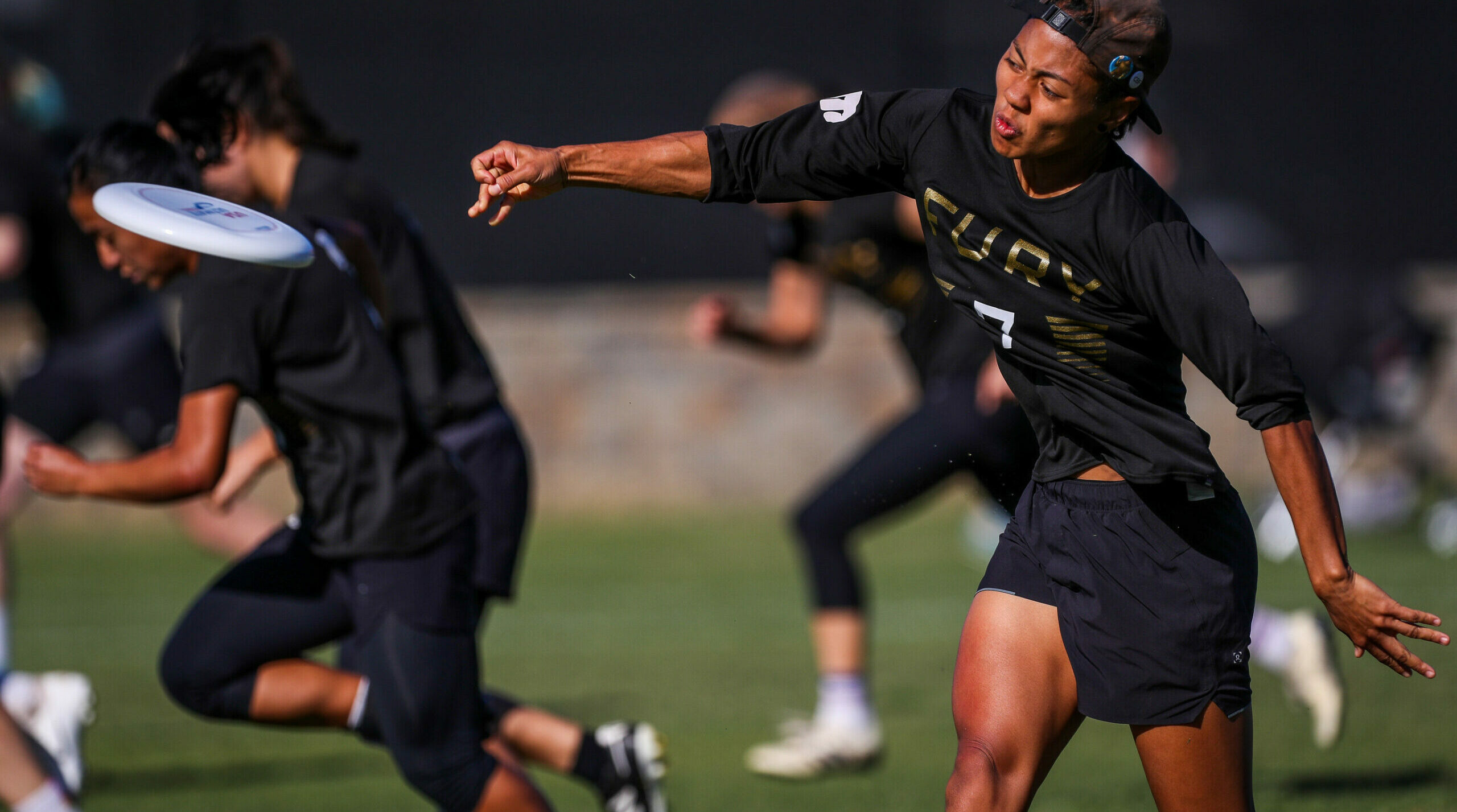 The Best of the Best

As the sport’s highest level of competition, USA Ultimate’s Club division represents the pinnacle of elite-level ultimate. Featuring North America’s top athletes and teams, the competition structure equally highlights men’s, women’s and mixed-gender ultimate – a rarity for team sports. All of it self-officiated and without the use of referees under ultimate’s Spirit of the Game ethos.

More than 15,000 athletes compete annually on one of 600-plus USA Ultimate Club division teams. Club teams compete in the Triple Crown Tour, a flexible calendar of events that allows autonomous teams to mostly set their own schedules with the exception of some high-profile, invitation-only showcase tournaments.

USA Ultimate’s Triple Crown Tour (TCT) is the competition structure in which all 600-plus North American Club division teams play. While it includes roughly 60 sanctioned tournaments across the U.S., the tour’s focal point is the six premier TCT events that feature ultimate’s greatest teams. A promotion/relegation model places teams into four “flights” – Pro, Elite, Select and Classic –  based on their performance in the previous season’s postseason. A team’s flight assignment and national ranking determines which tournaments they compete in the following year.

After a regular season that showcases ultimate’s top teams and athletes and decides the number of bids each geographical region receives to nationals, the road to qualify begins. In the postseason championship series, teams enter one of 24 sectional tournaments for a chance to advance to one of eight regional qualifiers. From there, just 16 teams per division move on to the National Championships for a shot at the title and flight placement. The splendor of the TCT lies in the fact that anyone can form a team and enter sectionals, competing with ultimate’s most storied and longstanding heavyweights for a shot to advance. 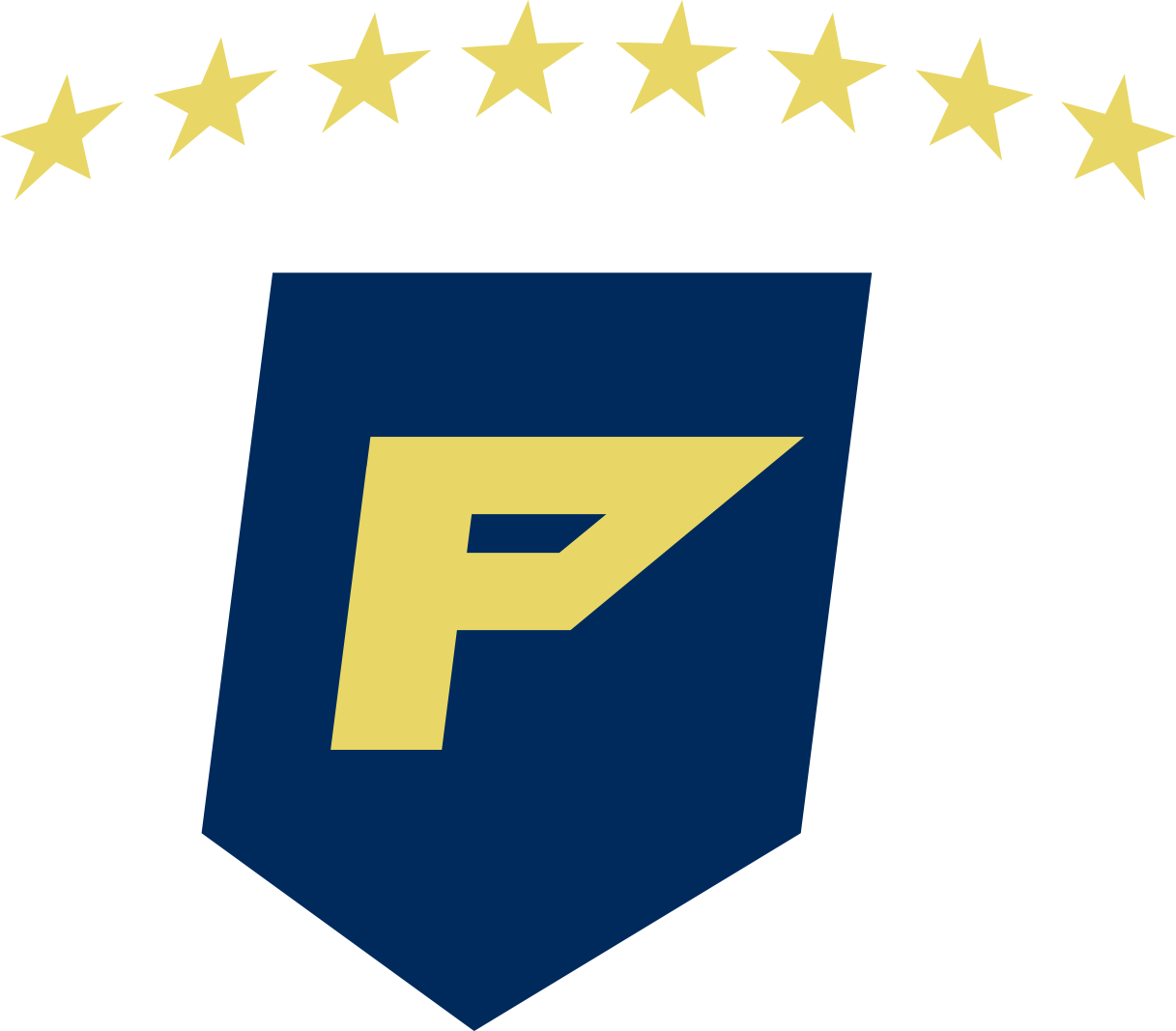 The Pro Flight is is comprised of eight teams per division and includes teams that placed 1st through 8th at the previous year’s National Championships. 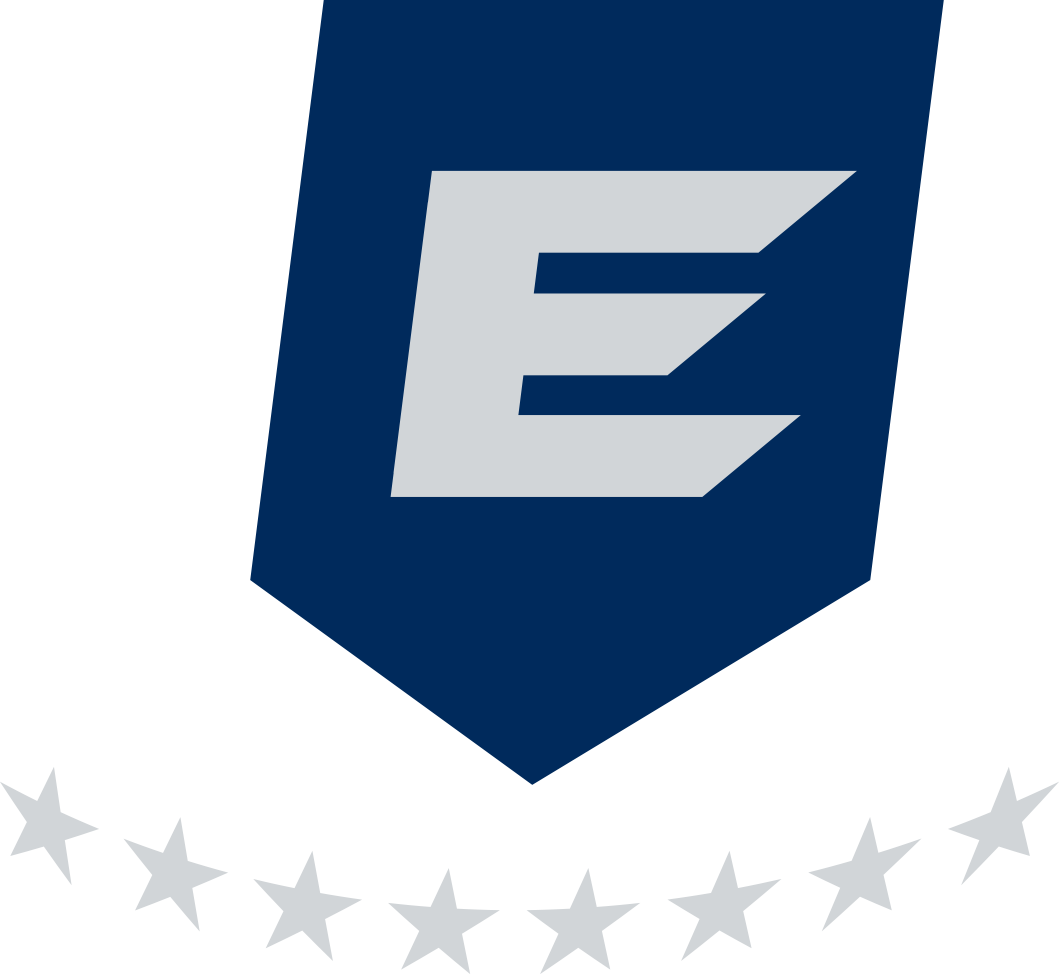 The Elite Flight also consists of eight teams per division and includes the teams that placed 9th through 16th at the previous year’s National Championships. 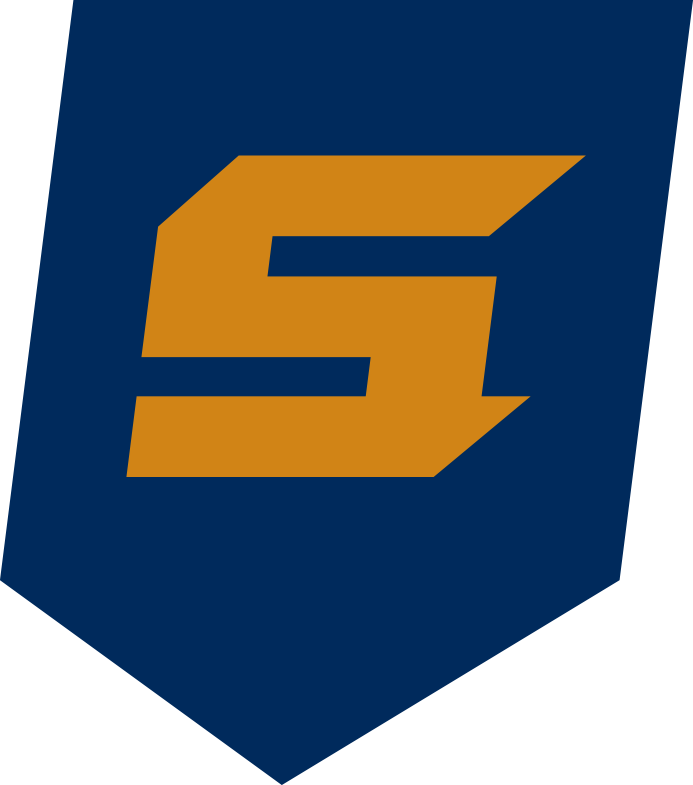 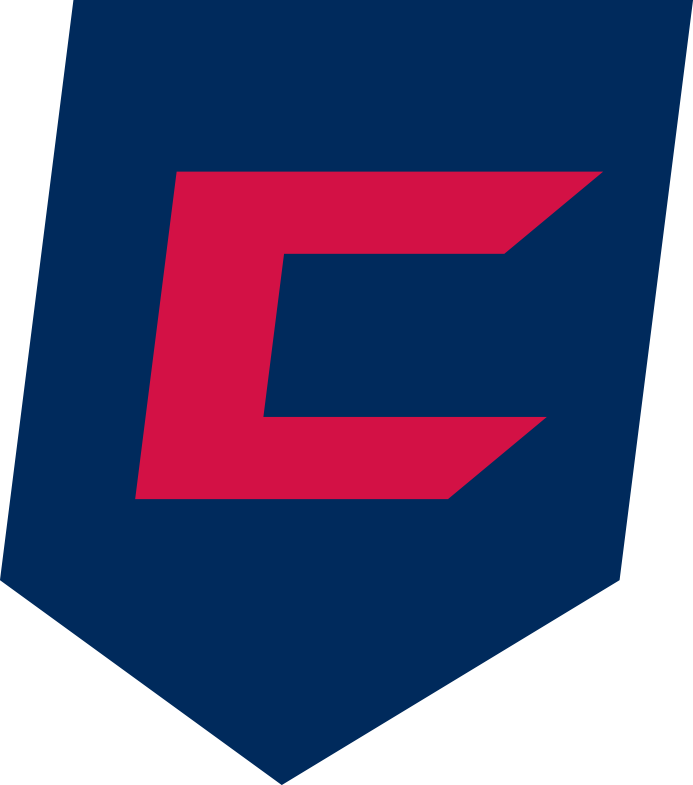 All remaining teams are classified as Classic Flight teams.

The Triple Crown Tour features six major events annually, providing a stage on which ultimate’s top players and teams can showcase their talents.

One of the first major events on the club season calendar. The Select Flight Invite is split into a pair of regional tournaments – one east and one west. The event gives Select Flight teams – those that fell just short of qualifying for the national championships – an opportunity to play up to Elite and Pro Flight teams in their region.

The first major test of the club season for ultimate’s top teams. The Pro-Elite Challenge features the previous year’s national championship qualifiers – the 16 Pro and Elite Flight teams in each division. For most teams, it’s their first tournament of the year after adjusting their rosters in the off season.

The first leg of the Triple Crown and one of ultimate’s flagship events. The U.S. Open features the eight Pro Flight teams and four international teams per division. USA Ultimate’s largest event also includes five youth divisions as part of the Youth Club Championships, resulting in a unique gathering of the ultimate community.

A late-summer tournament that gives teams an opportunity to make a statement. The Elite–Select Challenge hosts the bottom half of the previous year’s national championship participants (Elite Flight) and those that narrowly missed out on qualifying (Select Flight), often leading to a shakeup in the national rankings.

The second leg of the Triple Crown and final event of the regular season. The Pro Championships feature the eight Pro Flight teams from each division plus two wildcards. This is the last chance for teams to improve their national ranking and tune up before turning their attention to the postseason championship series.

The Super Bowl of ultimate and third leg of the Triple Crown. With 40 years of history, the National Championships stand alone as the sport’s most prominent event. More than 600 teams compete annually in an open qualifying structure of sectional and regional tournaments, seeking one of 48 invitations to nationals. 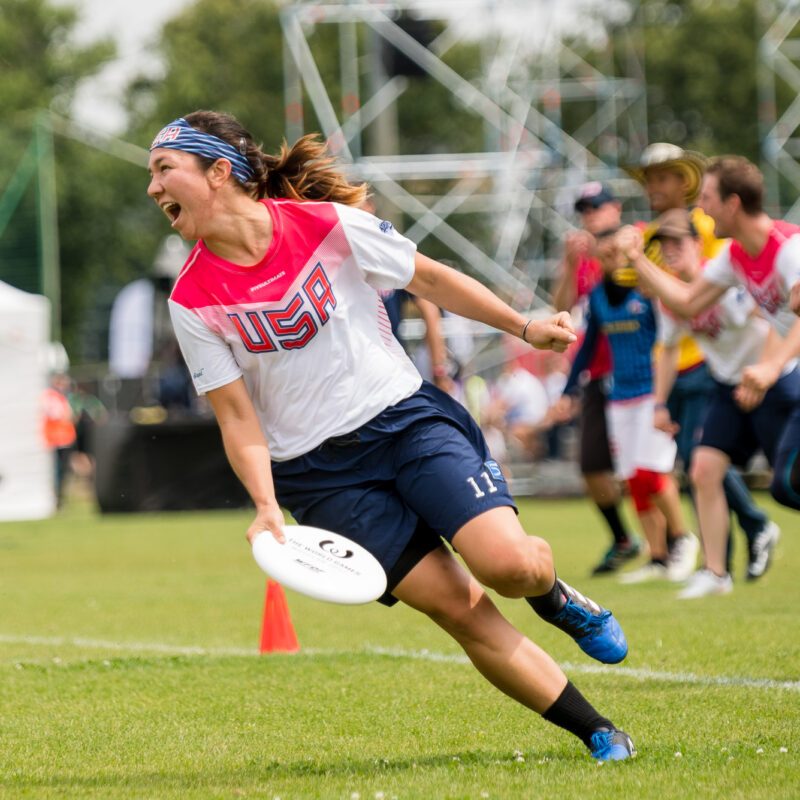 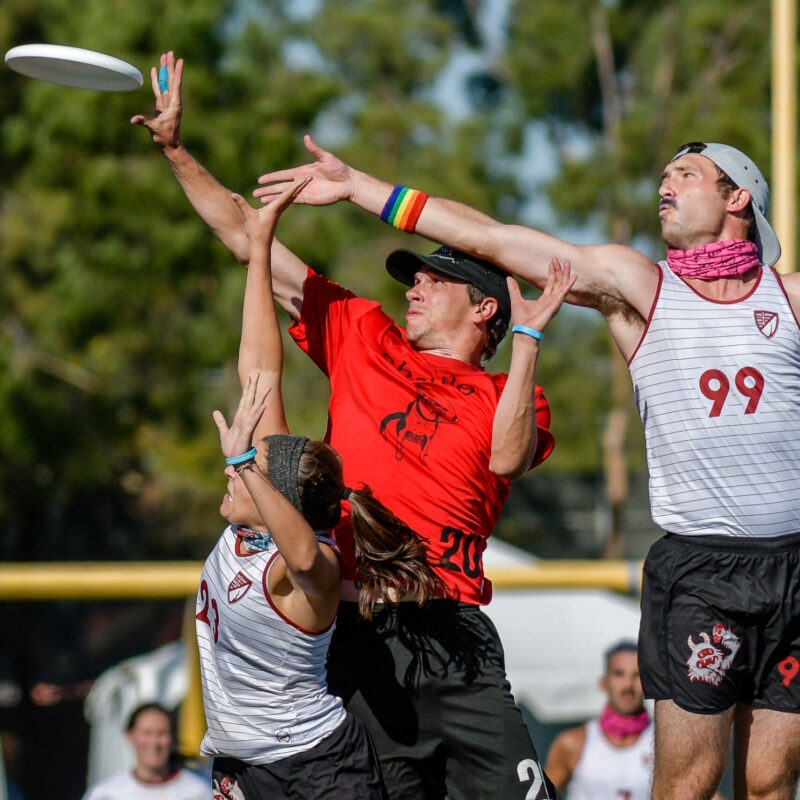 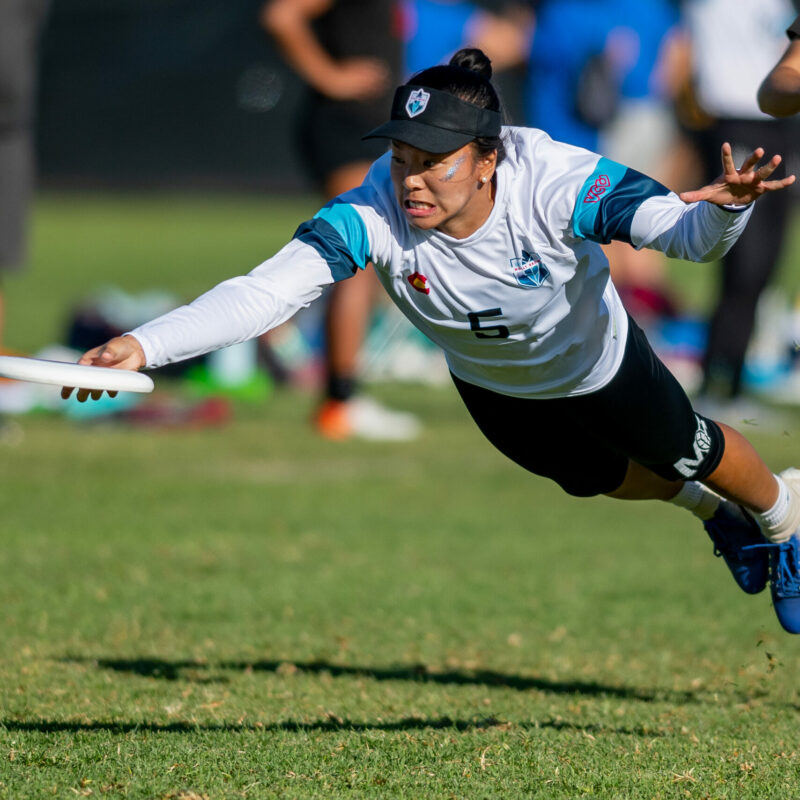 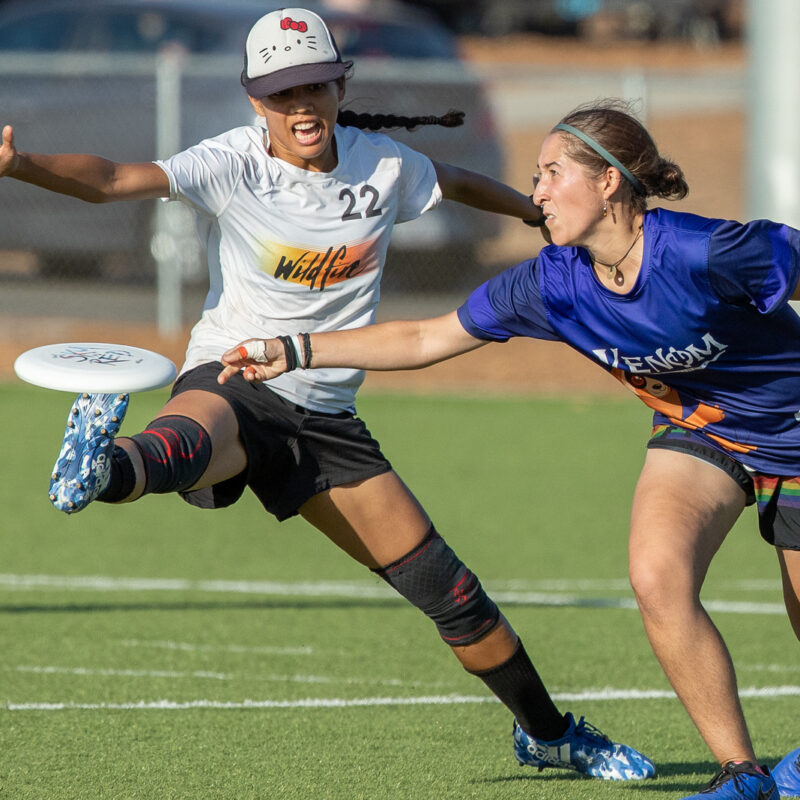 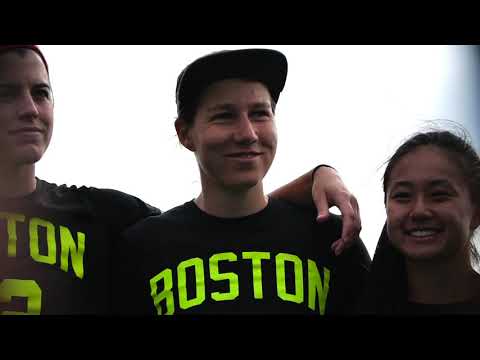 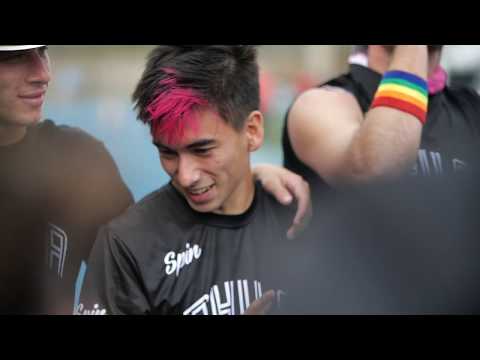 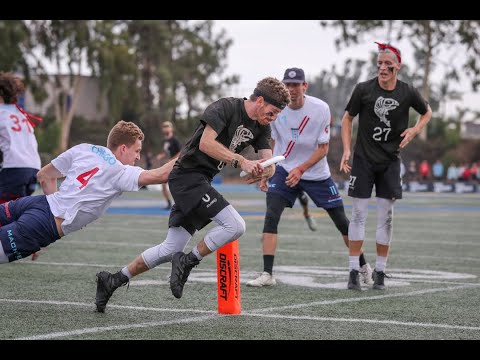 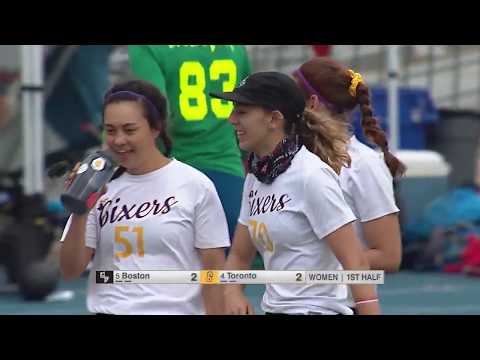 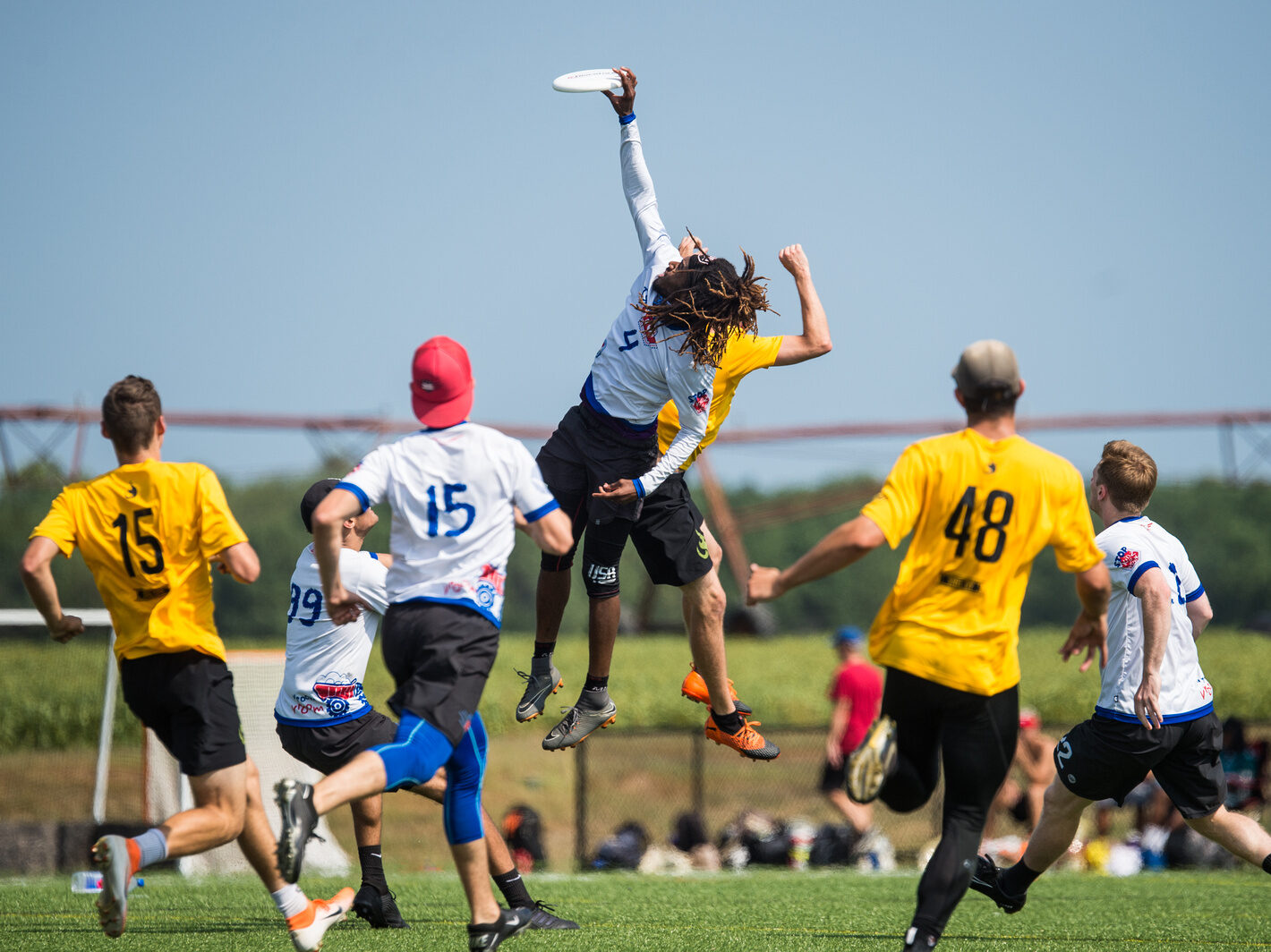 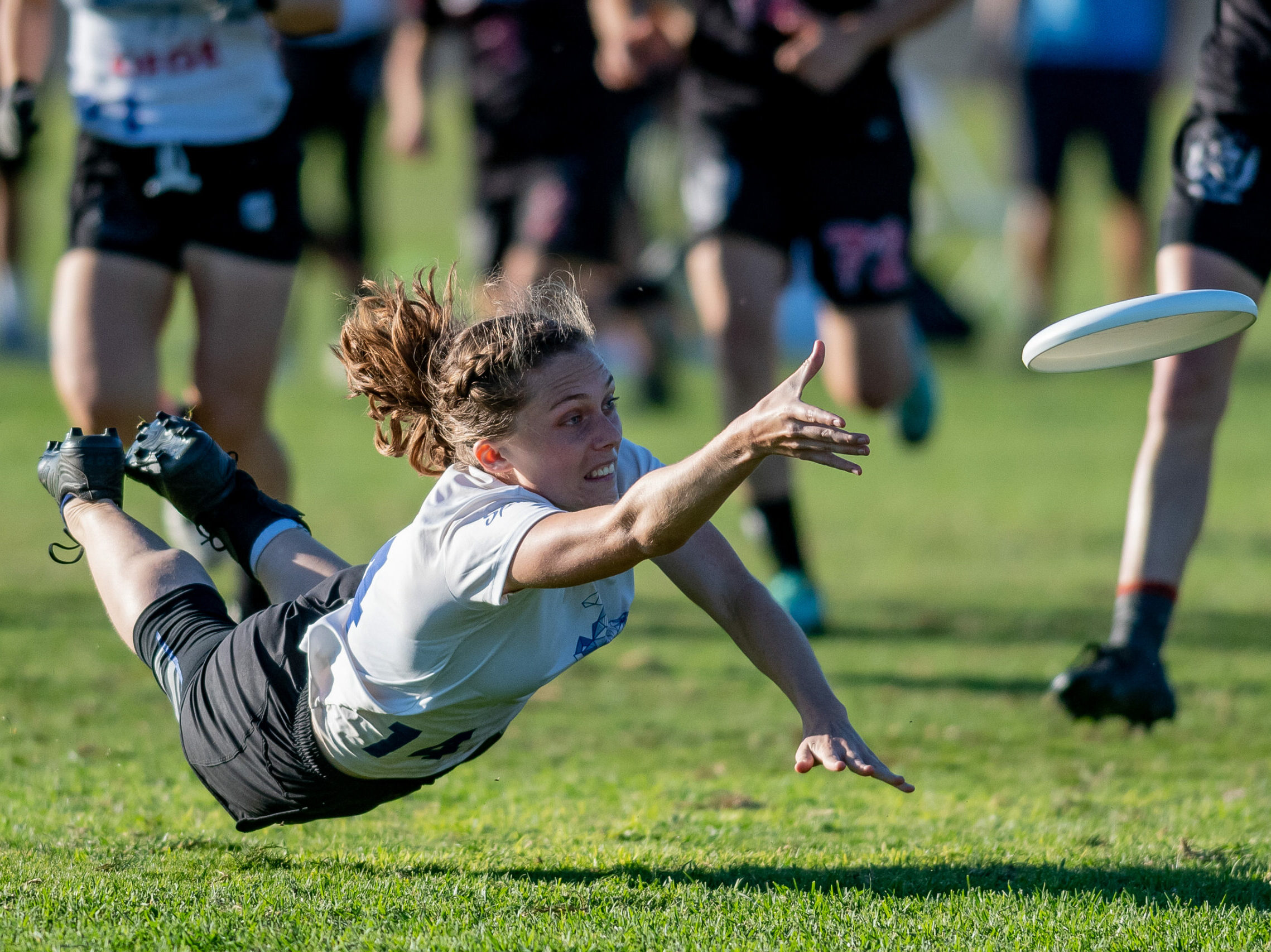 Since the inception of the Triple Crown in 2013, just four teams have claimed victory in all three legs in the same season, occurring three times in the men‘s division and once in the mixed division. 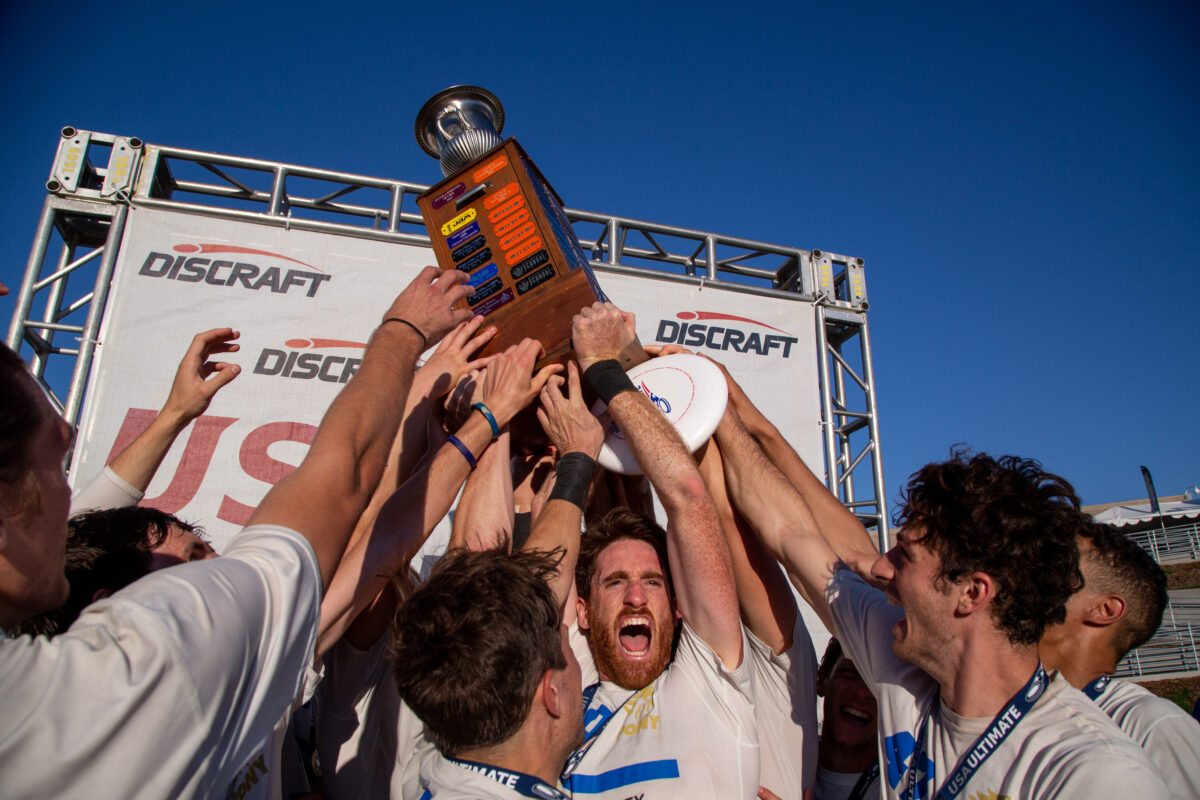 New York is the most recent team to win the Triple Crown, with victories over Minneapolis Sub Zero at the U.S. Open, and San Francisco Revolver at the Pro Championships and nationals. 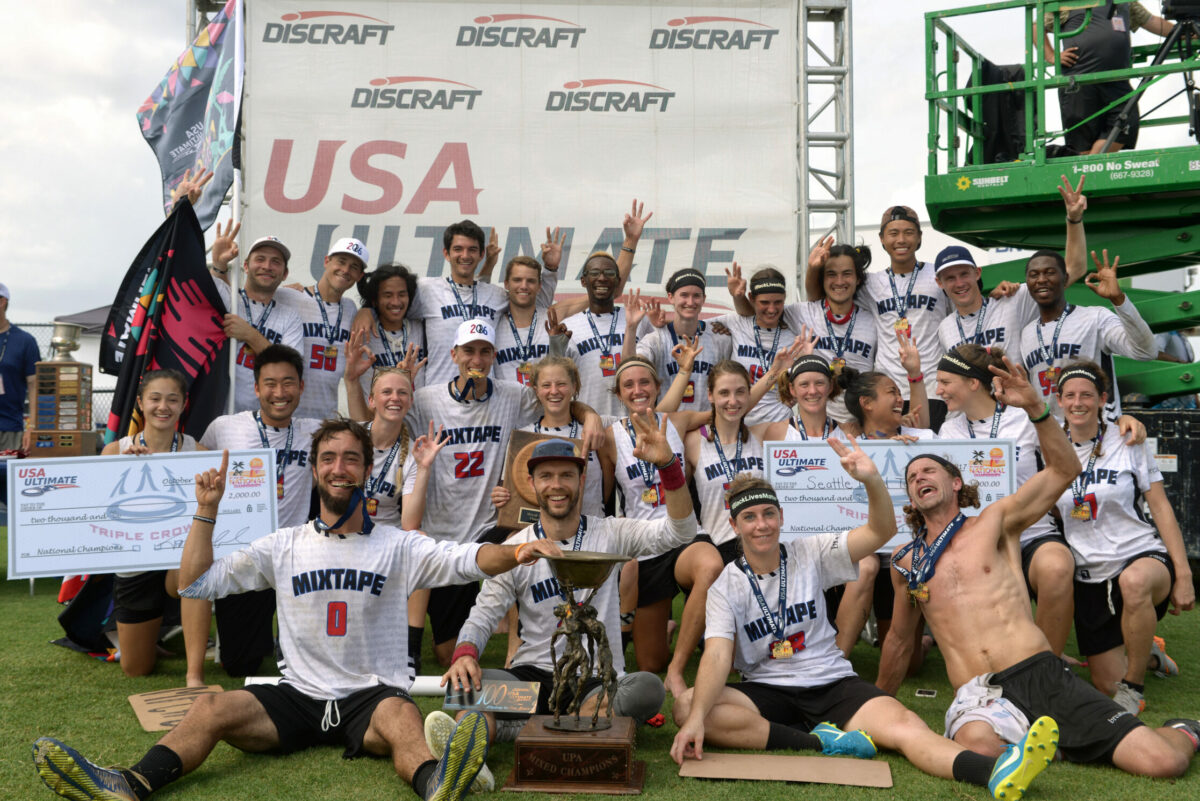 The only mixed team to win the Triple Crown, Seattle earned wins over San Francisco Blackbird at the Pro Championships, Minneapolis Drag’n Thrust at the U.S. Open and Philadelphia AMP at nationals. 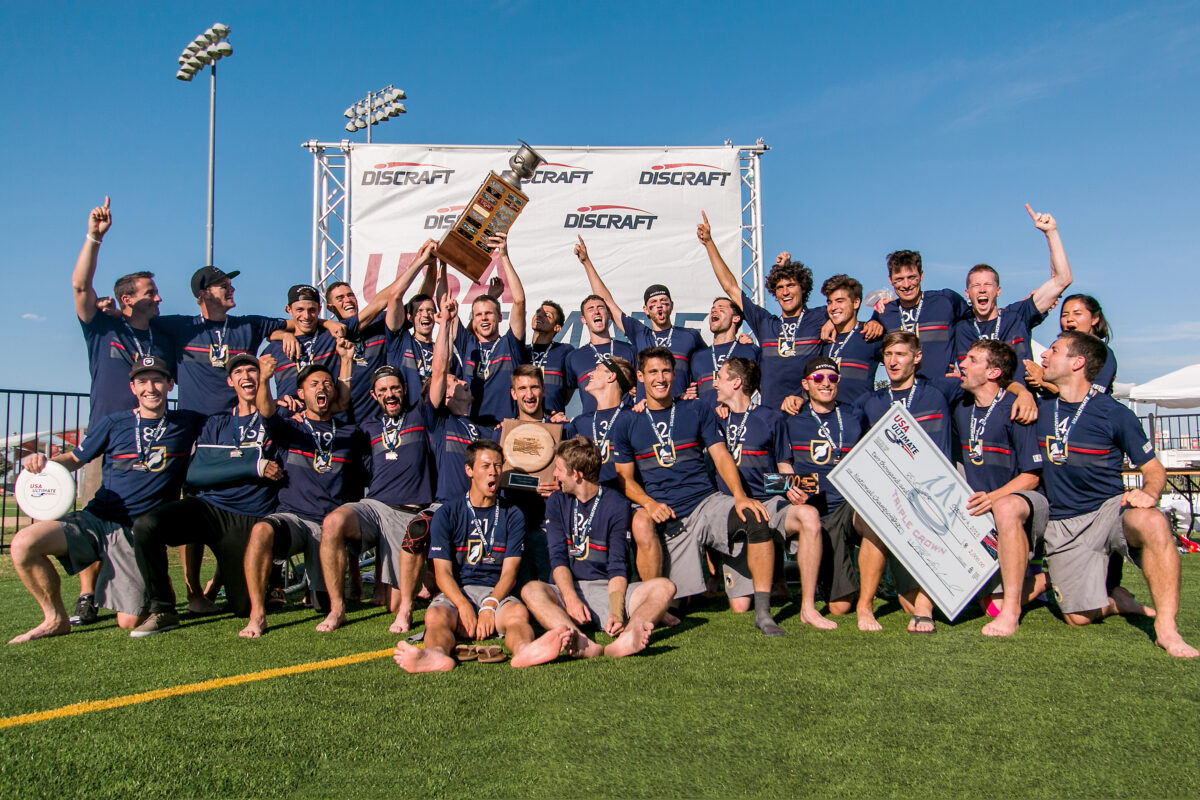 Revolver repeated the feat two years later, again finishing the regular season as the top-ranked team, then beating Toronto GOAT for the U.S. Open title and Seattle Sockeye for the national championship. 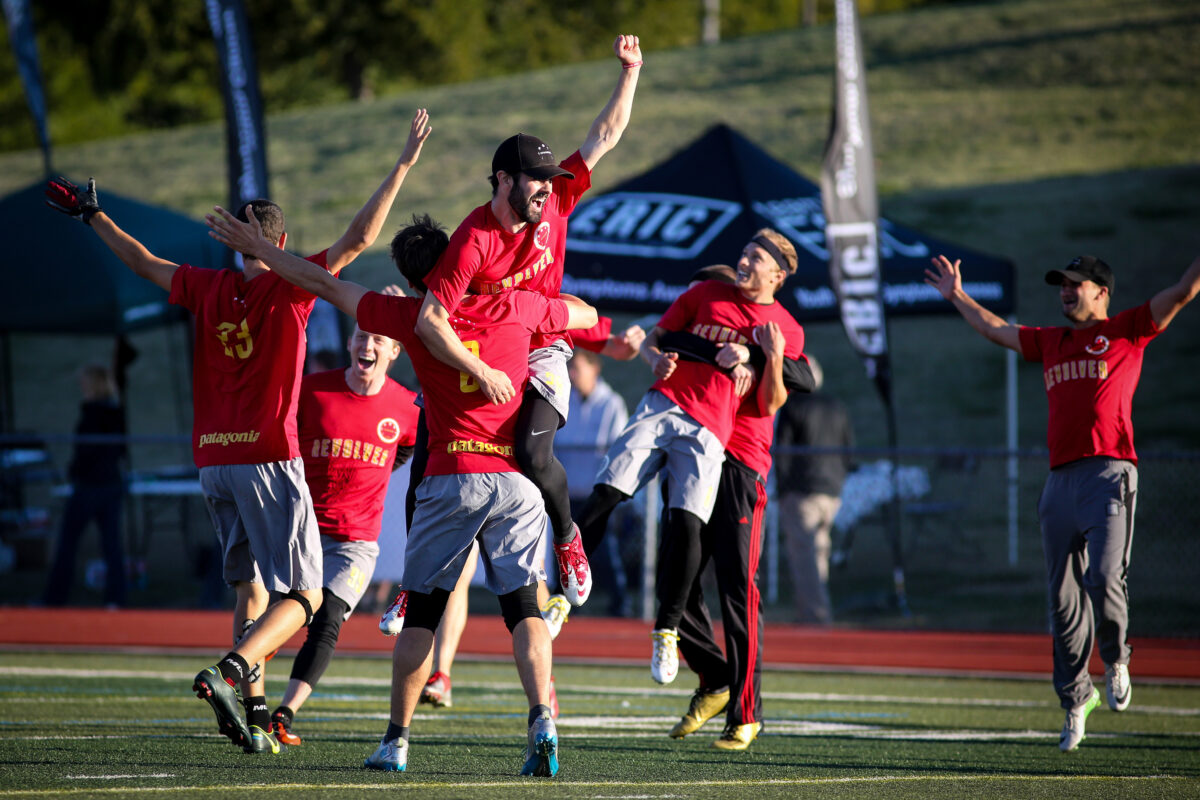 Revolver won the Triple Crown in its inaugural edition, finishing the regular season ranked #1 in country, then beating Boston Ironside in the U.S. Open and Seattle Sockeye at nationals.