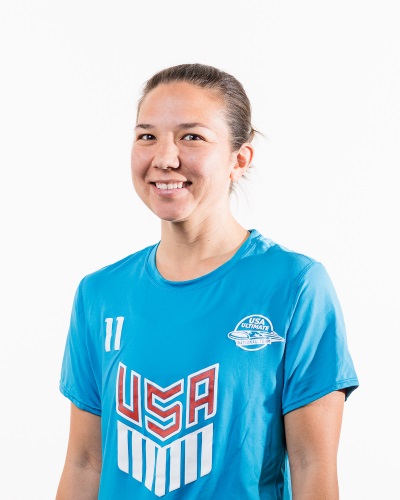 I was born and raised in San Jose, Calif., aside from three years living in Germany as a young child. Basketball and volleyball were my main sports growing up, though I dabbled in soccer, track and softball as well. I was a very active Girl Scout from kindergarten through high school and was a representative for my country at the National Girls’ Congress in 2004.

I went to college at the University of California-Santa Barbara where I began majoring in history, transitioned to aquatic biology and finally finished out with a B.S. in Mechanical Engineering. A fairly typical progression of majors, and I definitely landed in a career I am constantly excited about.

As a freshman in college, I was playing pick-up basketball at the recreation center. When I was leaving with a couple friends, we were stopped by a girl who told us there was an informational meeting upstairs about the club ultimate team, and there was free pizza. We went to the meeting for the pizza. About a month later, I was starting to miss having a team sport and went out to the ultimate practices with a friend. My basketball friend didn’t continue playing past that night, but and I am still all in 10 years later. My indecisiveness of major allowed me to play for the Burning Skirts for five fantastic years.

One of the reasons I fell in love with UCSB was the bike paths through campus and the culture around bikes for transportation. I have made it a priority since to live close enough to my job that I can bike to work.

I recently moved to San Francisco, Calif., for my current job working on self-driving trucks as a hardware engineer.

I enjoy designing, building and machining lots of things. Wood, metal, Legos – love them all. In my spare time, I like to ride my road bike, play board games or card games, ski, camp and play all kinds of sports. 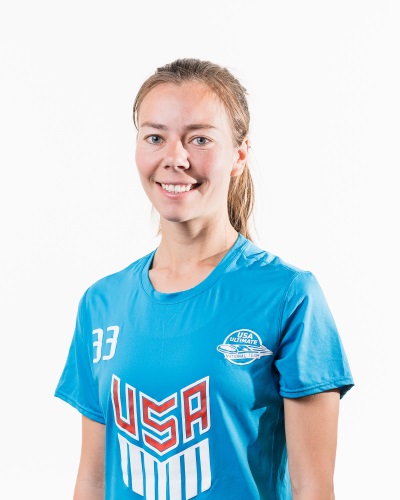 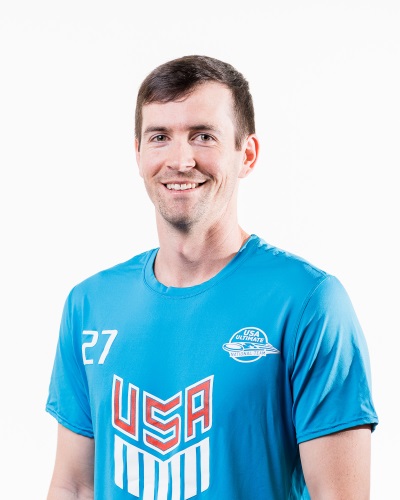 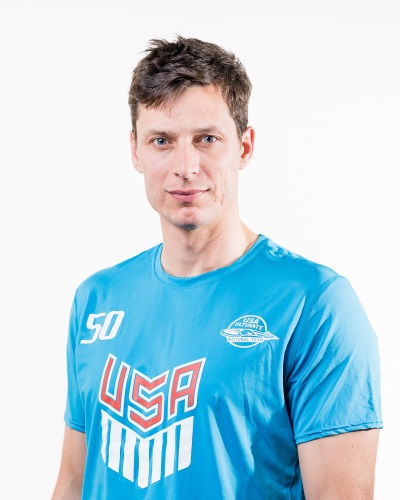 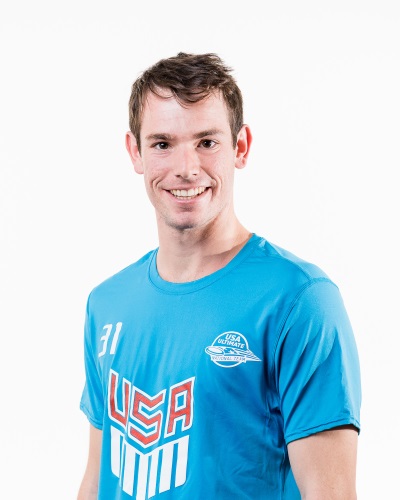 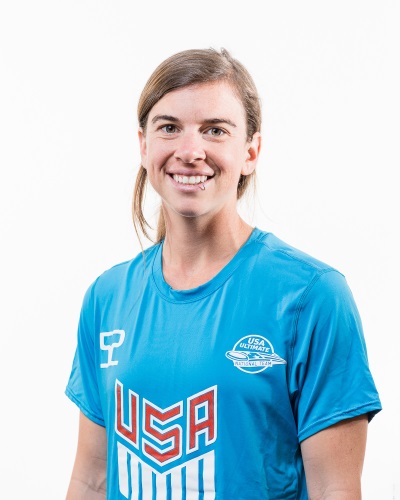 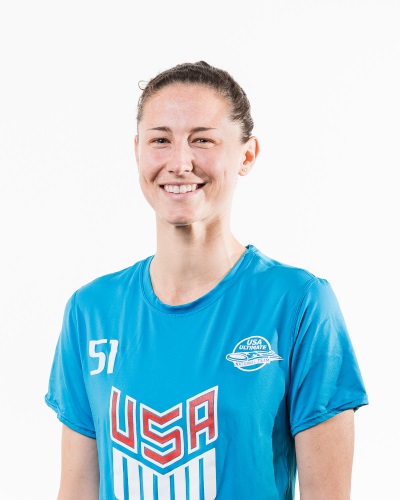 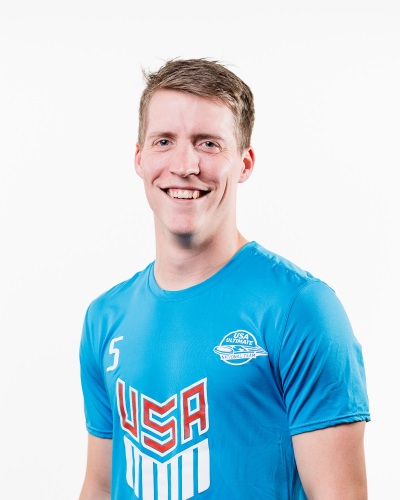 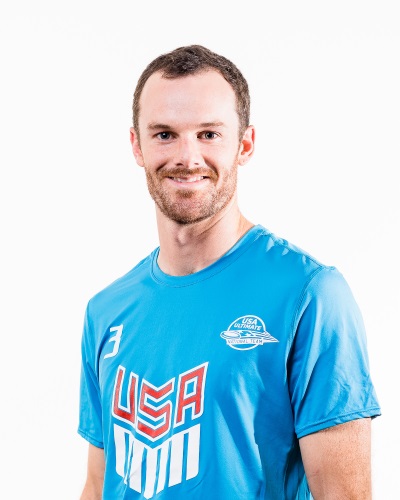 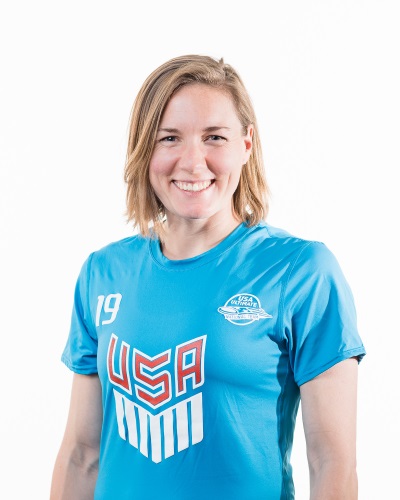 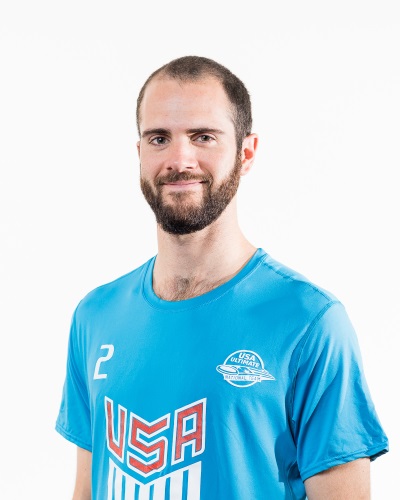 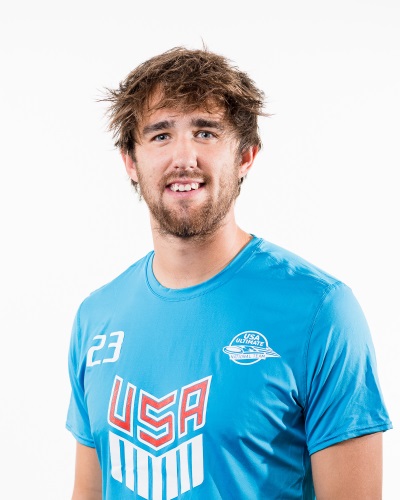 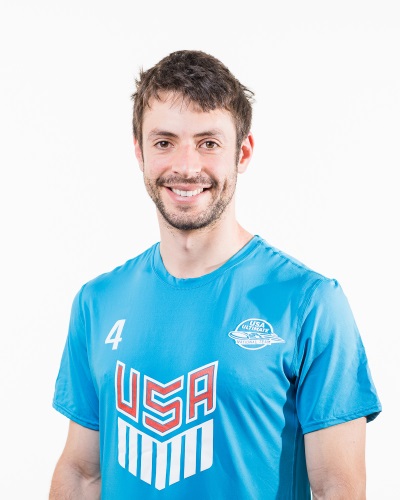 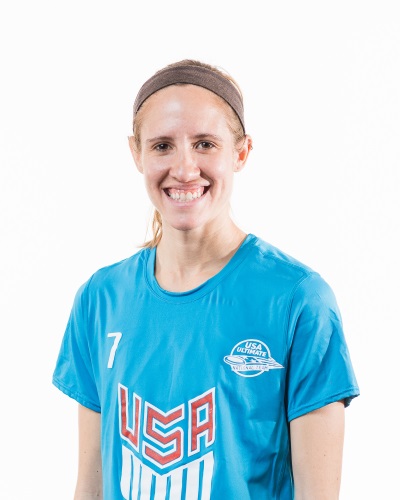 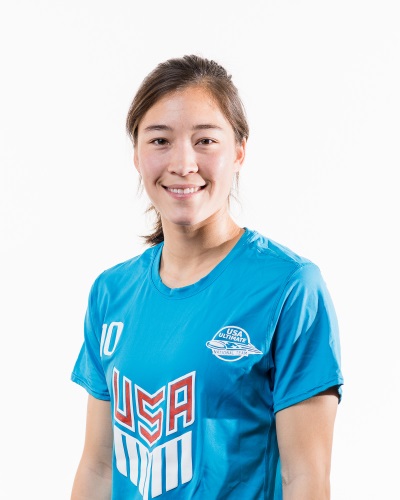 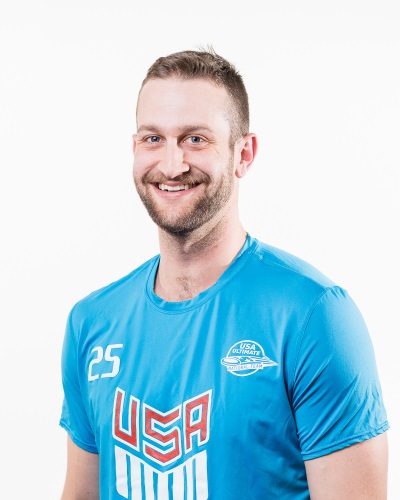 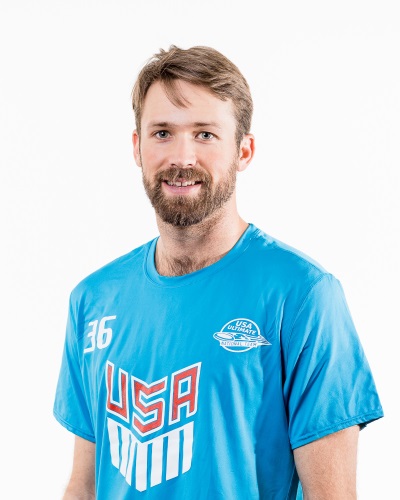 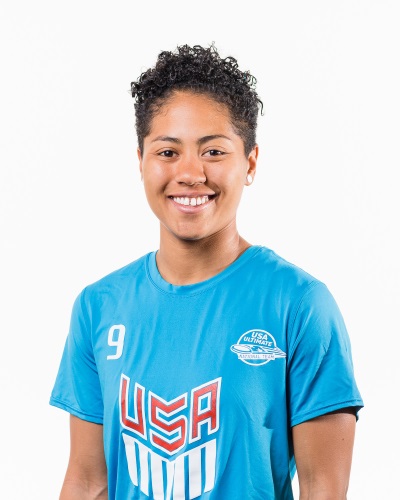 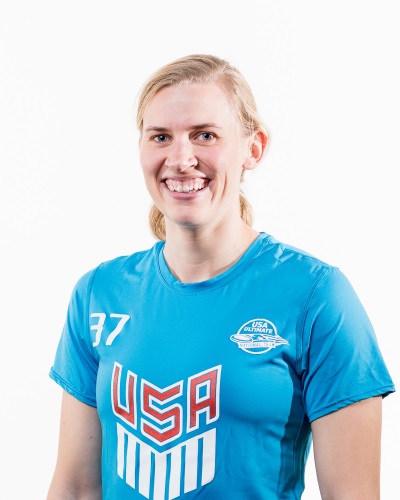 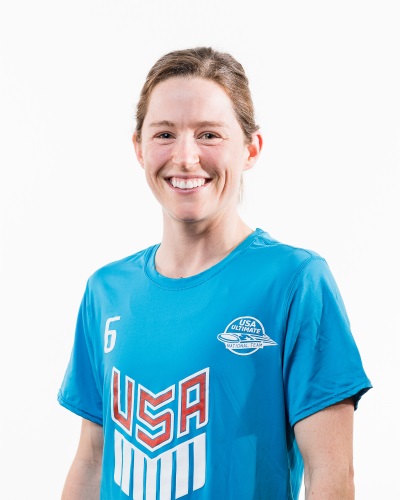